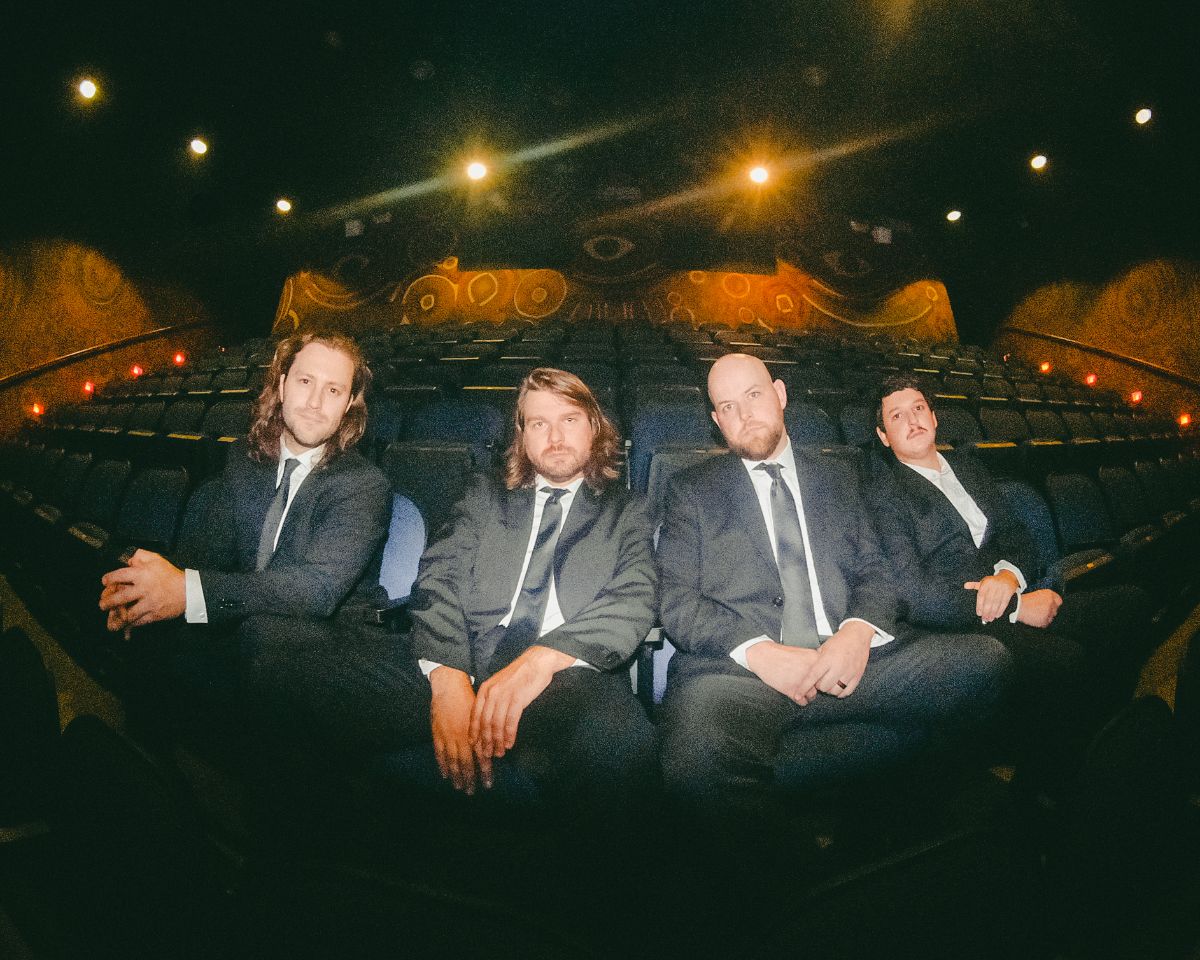 
Born Without Bones
There’s a song called “Sudden Relief” on Dancer , the new Born Without Bones album, that’s unlike anything Scott Ayotte has ever written before. That’s not because of the evolution of the Milford, MA outfit from solo project to fully – fledged band, either. Guitarist Jonathan Brucato and bassist Jim Creighton have been a part of the permanent line – up for a long time now, and Super American’s Sam Checkoway – who played on last year’s re – recorded retrospective EP, Pictures Of The Sun – was behind the kit for the whole record, the first time in the band’s history that that’s happened. This goes even deeper. It’s the first time that Ayotte has written a love song that’s not about love going or having gone wrong. Quite the opposite, in fact. “It’s written not from the perspective of having lost love but having gained love,” he explains. “Before, I didn’t write about any relationships until they were over, and it wasn’t usually in the most positive way. But this is a positive song I wrote for and about my girlfriend. Even though it says the nice things about her, I decided to keep in the not so nice things about me – because she’s also signing up for those. Luckily, she’ s loving of both .”
https://bornwithoutbones.bandcamp.com/