MITCH DAVIS
Multi-instrumentalist, songwriter, producer, and Montréal music scene mainstay Mitch Davis steps out on his own with debut LP The Haunt, blending elements of jazz, funk, sunshine pop, rock, and a host of surprising sonic easter eggs into a soulful, personal record that brims with musicality and optimism while pondering universal themes of isolation and loneliness.

A singer-songwriter tour de force, Davis wrote all the songs and played all the instruments on The Haunt, recorded much of it on equipment that he also built himself, all done in his home studio during the 2020 lockdown. Though thematically inspired by the experience of trying to online date in the midst of the pandemic, The Haunt is a breezy listen, very much in tune with the spirit of 70s pop that Davis loves for the way it strikes a balance between complexity and brevity.

Full of warm retro sounds like rhodes, clavinet, and synth, The Haunt also features lots of playfully modern moments that surprise and delight, like the unexpected chiptune breakdown near the end of “Let it Die,” a cool contrast to the song’s funky marching bass line and lyrics about deciding to give up on a relationship. The baroquely orchestrated “Hope That” achieves a unique interplay between a basic drum machine backbeat and the more acoustic instruments and some lovely synthesized strings. “My City Life” is the album’s centerpiece, a ballad about feeling lost in the big city for which Davis drew on his own experiences moving to Montréal from a town of 3,000. Though it begins as an intimate piano ballad, it soon shifts into smooth and catchy soft rock, becoming a lyrical tale of loneliness that musically reaches for the stars—a song emblematic of the kaleidoscopic talents of Mitch Davis that are on full display on The Haunt.

JASON MCCUE
Jason McCue is an indie-folk artist. After moving to Seattle for college, Jason gained musical notoriety for competing and placing first in the 2017 MoPOP Sound Off! Competition for Pacific Northwest artists who are 21 and under. He went on to perform his set at distinguished festivals such as Bumbershoot, Timber, and Doe Bay Festivals, and released his records PANGAEA and Wasteland off Portland’s treasured Fluff and Gravy Records. After graduating from Seattle University, Jason packed up his guitar, stuffed his suitcase into a Toyota Corolla, and started touring to every corner of the continental U.S. He now finds himself in Philadelphia, where he’s currently performing regularly. 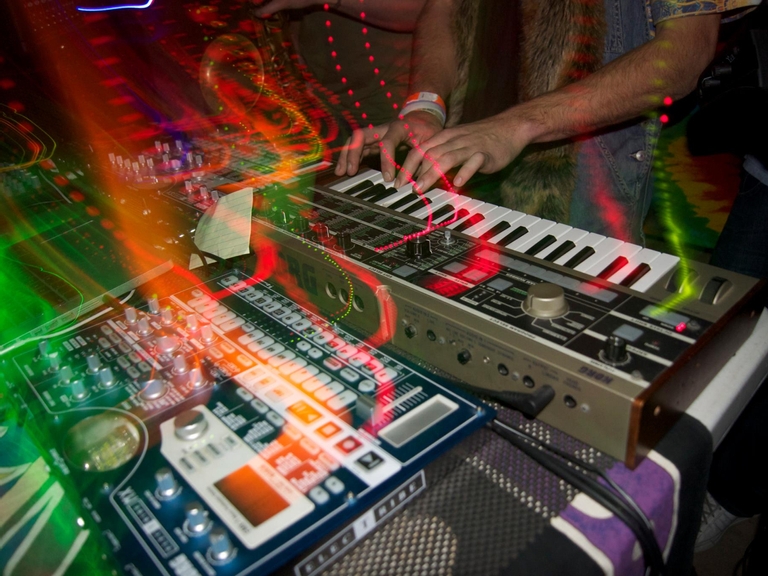